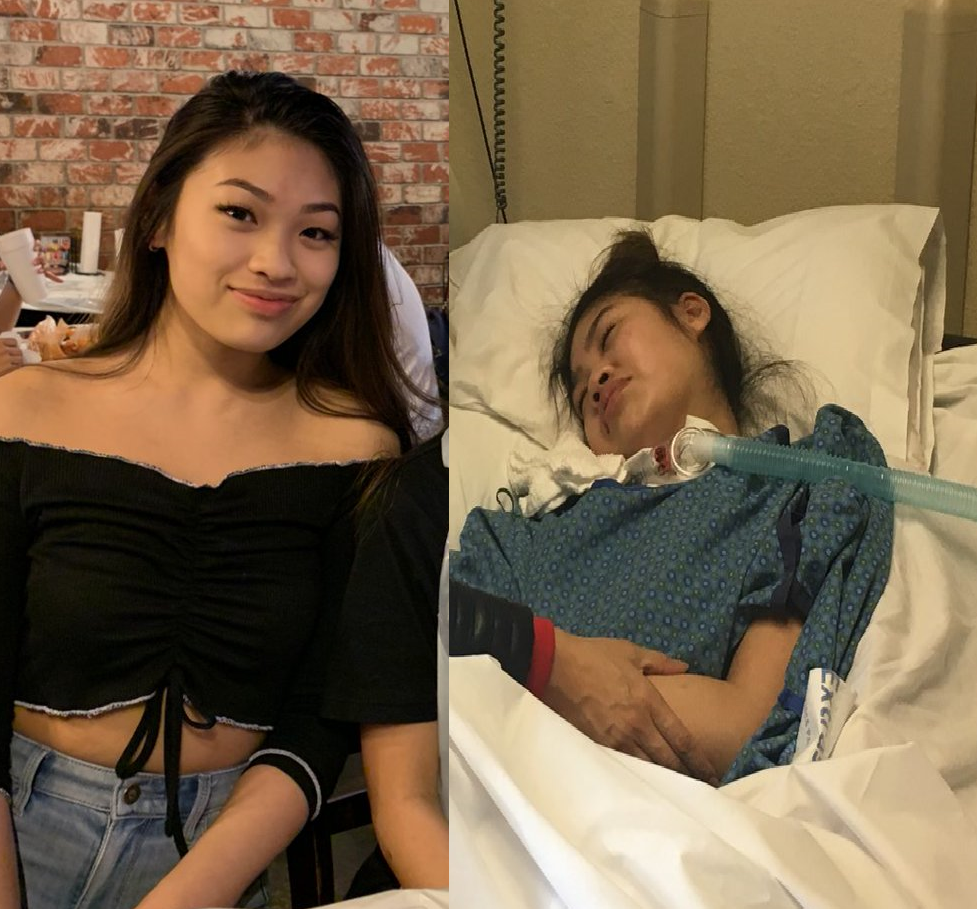 Breast Enhancement Surgery For Colorado Teen Leaves Her With A TBI 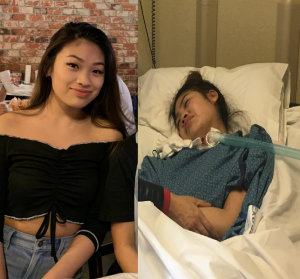 A Colorado teen who planned to have breast augmentation surgery suffered severe brain damage when complications arose as she was administered anesthesia, according to a lawsuit her family filed against the medical staff performing the operation. Emmalyn Nguyen, 18, has remained in a “non-responsive/minimally conscious neurological state” and needed around-the-clock care since the procedure Aug. 1, the lawsuit says.

Nguyen sought the surgery for “a better self-image,” the lawsuit says, and she arrived at Colorado Aesthetic and Plastic Surgery in Greenwood Village, Colorado, for what was supposed to be a standard procedure. According to the lawsuit, the doctor and nurses involved in the surgery administered the anesthesia but then did not monitor Nguyen’s vital signs and left the room for 15 minutes.

The staff performed CPR at least twice, and while Nguyen’s heart rate stabilized, she remained neurologically unresponsive, the lawsuit says. But staff did not call 911, nor did they inform Nguyen’s family about what happened, according to the lawsuit. “For the next five hours, Ms. Nguyen lay on the operating room table in an unresponsive state,” the lawsuit says.

Although breast augmentations are a common procedure, with more than 300,000 performed in 2018 in the United States, according to the American Society of Plastic Surgeons, there are risks, including complications due to anesthesia.(usatoday.com)