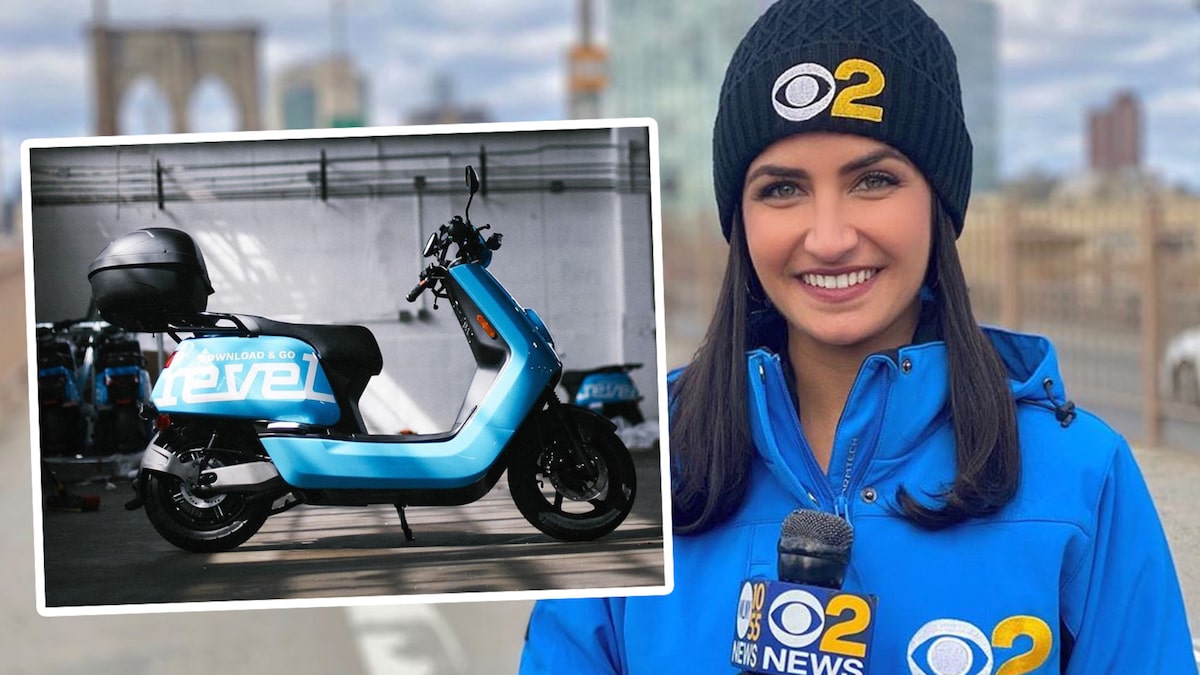 Wearing A Helmet May Have Prevented TBI and Death For Nina Kapur.

Nina Kapur, a 26-year-old reporter in New York City, died after she fell from a moped that had been rented from Revel, a popular moped sharing service.

Kapur was riding on the back of a Revel rental scooter that was being driven by a 26-year-old man when he “swerved for an unknown reason” Saturday evening in Greenpoint, Brooklyn, according to NYPD spokeswoman Denise Moroney.
Kapur and the driver fell to the roadway, and while the driver sustained minor injuries, Kapur was transported to a hospital where she was pronounced dead.
The investigation is ongoing, Moroney said. Neither were wearing helmets.(CNN.com)