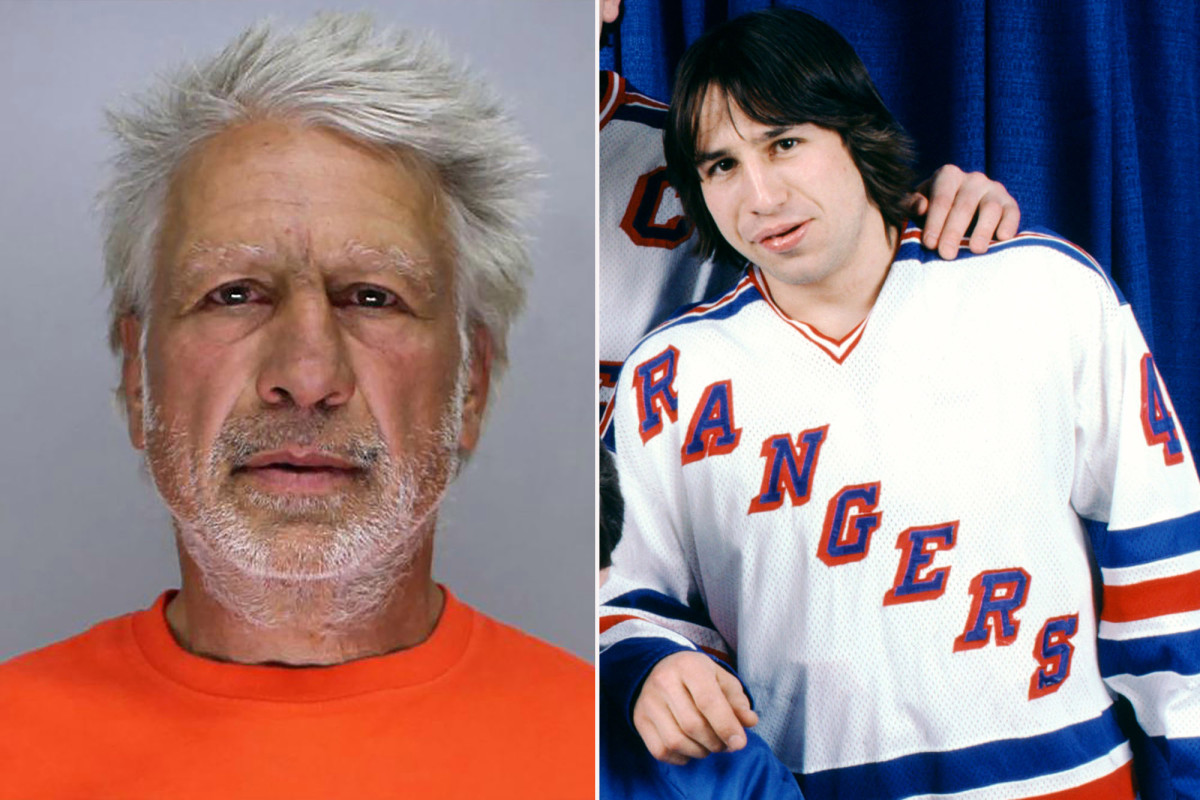 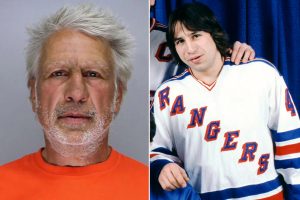 Mark Pavelich was ruled mentally ill and dangerous by a Minnesota district judge on Wednesday, according to Pam Louwagie of the Minneapolis Star Tribune. A member of the iconic American “Miracle on Ice” hockey team that won gold at the 1980 Winter Olympics in Lake Placid, Pavelich was ordered to be committed to a secure treatment facility, per Louwagie.

The 61-year-old was charged with multiple accounts of assault after attacking a friend of 20 years — James T. Miller — with a long metal pole following a day of fishing in August. The incident left Miller with cracked ribs, a bruised kidney, a vertebrae fracture and many bruises, according to Louwagie.

According to the complaint via Brady Slater of the Duluth New Tribune, the assault occurred after the two returned home from their day on the water and Pavelich accused Miller of “spiking his beer.”
Pavelich scored 144 goals and collect 353 points in a combined 378 NHL regular season and playoff games during the 1980s, most of them with the New York Rangers.

According to TSN’s Rick Westhead, his family believes that he has CTE (chronic traumatic encephalopathy) from the many brain injuries he sustained during his hockey career. Jacqueline Buffington — one of the psychologists that examined Pavelich — agreed. She believes his condition “is likely related to head injuries suffered over his lifetime,” per Louwagie. CTE, which can lead to a list including but not limited to memory loss, depression and suicide, can only be diagnosed after death.(sports.yahoo.com)