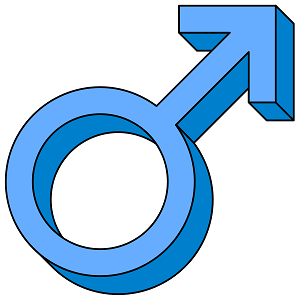 Head trauma suffered by former NFL players was linked to erectile dysfunction, according to a new study published in JAMA Neurology.
“Former players with ED may be relieved to know that concussions sustained during their NFL careers may be contributing to a condition that is both common and treatable,” said study lead author Rachel Grashow, a researcher at Harvard T.H. Chan School of Public Health, in a Harvard Medical School article published on August 26, 2019. The research was part of the ongoing Football Players Health Study at Harvard.(hsph.harvard.edu)

Former NFL players who have experienced head injuries — namely concussions — may be more likely to also experience low testosterone and erectile dysfunction (ED), a new Harvard study found. “Next, the former players were asked whether a clinician had recommended medication for either low testosterone or ED, and whether they were currently taking such medications.”

Injury to the pituitary gland — a small organ at the base of the brain that’s responsible for hormone production — could affect testosterone levels and ED, researchers said of a possible explanation.(msn.com)