Take Care of Your “Human Helmet.” Your Skull Protects the World’s Most Amazing Computer (your brain) from TBI and Other Head Injuries. 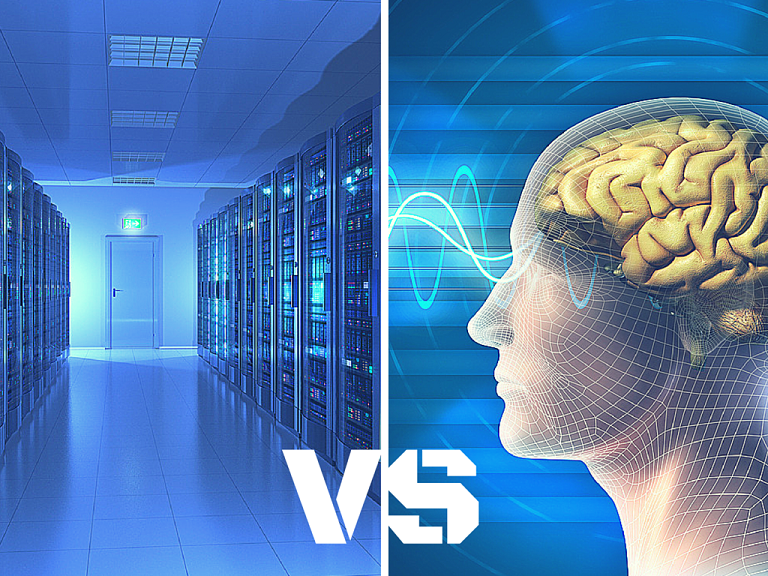 The thickness of the average human skull depends on a number of factors, including gender. The average skull thickness for men is .25 inches, and the average for women is .28 inches.(reference.com)

The skull is a collection of bones that has a very special purpose: it protects our brains! Brains are the control centers for our bodies. Without them, we couldn’t walk, smell, sing, twitch, kick, or jump. Our hearts wouldn’t beat because they need our brains to tell them to do it. Our lungs wouldn’t breathe because our brains control that too!(whyzz.com)

Brains Are Very Different From Computers. When we discuss computers, we are referring to meticulously designed machines that are based on logic, reproducibility, predictability, and math. The human brain, on the other hand, is a tangled, seemingly random mess of neurons that do not behave in a predictable manner.

Biology is a beautiful thing, and life itself is much smarter than computers. For example, the brain is both hardware and software, whereas there is an inherent different in computers. The same interconnected areas, linked by billions of neurons and perhaps trillions of glial cells, can perceive, interpret, store, analyze, and redistribute at the same time. Computers, by their very definition and fundamental design, have some parts for processing and others for memory; the brain doesn’t make that separation, which makes it hugely efficient.

One of the things that truly sets brains apart, aside from their clear advantage in raw computing power, is the flexibility that it displays. Essentially, the human brain can rewire itself, a feat more formally known as neuroplasticity. Neurons are able to disconnect and reconnect with others, and even change in their basic features, something that a carefully constructed computer cannot do.(scienceabc.com)