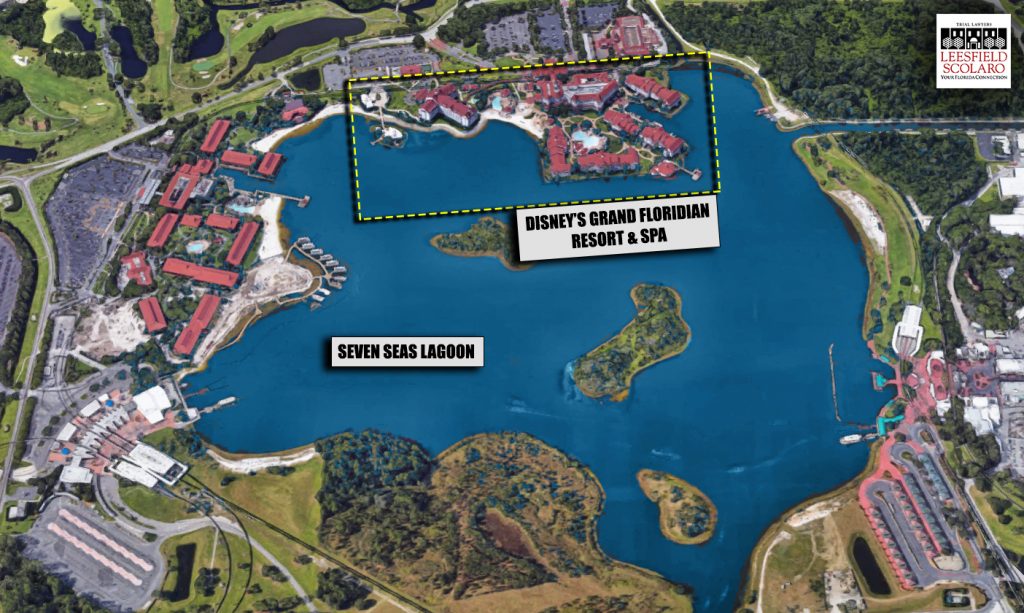 Bird Attacks Woman At Disney World, Leaves Her With TBI!

A woman suffered severe brain injuries after she was attacked by a bird at Disney World, according to a lawsuit.

Lisa Dixon was allegedly left with a traumatic brain injury and herniated discs in her neck after the animal struck her in the head at Disney World Resort in Florida in May 2017.

Her lawyer likened the force at which the bird struck her to being hit in the head by a baseball.

It is not clear what breed the bird was.

It accuses Disney of failing to properly warn visitors of the dangers seasonal nesting birds pose, among other allegations.

The incident reportedly happened as Ms Dixon walked along a dock at Polynesian Village Resort where visitors can take a boat across the Seven Seas Lagoon to the Magic Kingdom or another resort, the lawsuit said. (Independent.co.uk)