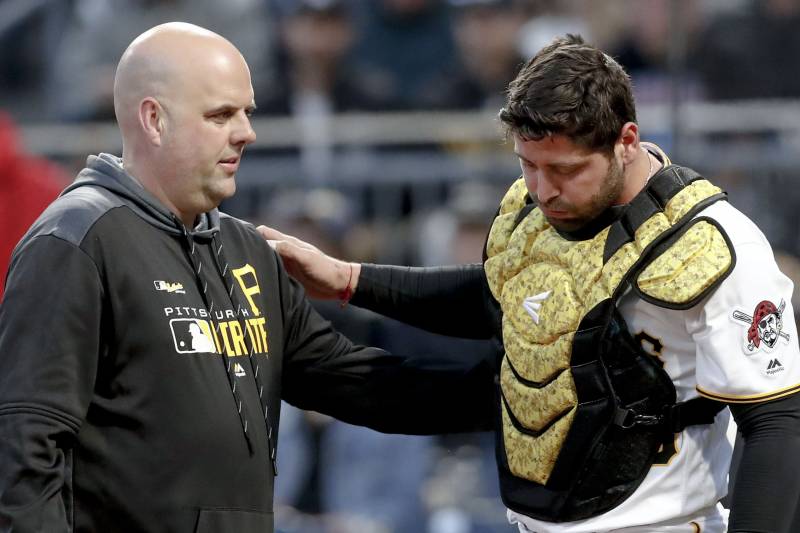 NFL Has Hopes For TBI Recovery. Baseball Has TBI Concerns As Well. 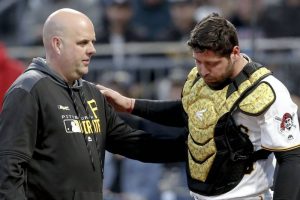 After yet another trip to the concussion injured list, Pittsburgh Pirates catcher Francisco Cervelli is calling it quits behind the plate.

The 12-year MLB veteran told DKPittsburghSports.com on Sunday that he will be giving up his primary position after suffering the sixth reported concussion of his career.

“That’s enough,” Cervelli said. “This time is different. I can’t live like this.”

While some of the most scary moments in baseball were eliminated once MLB banned the practice of trucking catchers during plays at the plate, concussions still remain a major threat for catchers due to, well, everything that can happen when a ball hurtles toward home plate at high speeds while a bat comes around to hit it.

Cervelli sustained his latest concussion after taking a broken bat to the chin on May 25. San Francisco Giants catcher Buster Posey, among others, also landed on the concussion IL this year after getting hit in the mask with a foul tip.

There’s not much MLB can do to address those injuries without changing the very fabric of baseball, but Pirates general manager Neil Huntington has advocated for one rule change that would allow players with a suspected concussion to exit games and re-enter after being cleared. Such a change would take away the risk of potentially hurting the team by exiting early for an evaluation that could turn out to be unnecessary.

It might be too late to help Cervelli, but it could be a boon for athletes playing one of the most physically demanding positions in sports with only one backup in most games.(sports.yahoo.com)