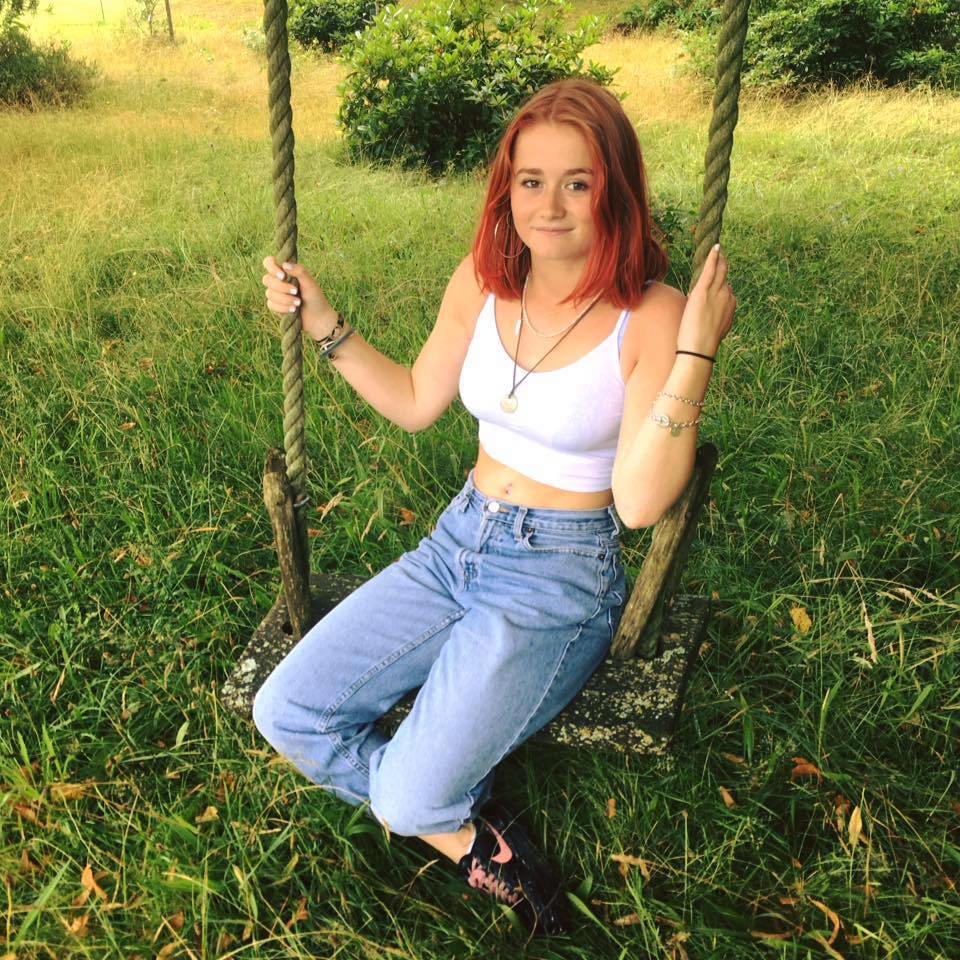 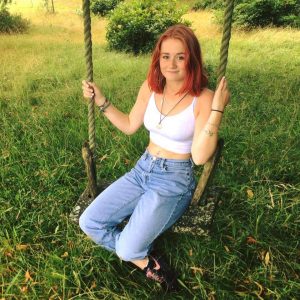 Guinness heiress Honor Uloth died following a freak swimming pool accident at her family’s £3.5million home, an inquest has heard. The 19-year-old daughter of Rupert Uloth and Lady Louisa Jane Guinness was found unconscious at the bottom of a swimming pool during a family barbecue this summer.

The inquest heard how Miss Uloth – who was studying history of art at Oxford Brookes University – was spotted in the pool by her 15-year-old brother Rufus, who dived in to help her.

He pulled her out, but doctors were unable to save her, the Daily Mail reports. She had suffered a broken shoulder and brain injuries and was pronounced dead in hospital six days later.

Miss Uloth, who had not been drinking alcohol, was soaking in the hot tub with two friends before going for a swim around 11pm. “A short while later, Honor’s brother was walking back towards the hot tub…and saw her lying at the bottom of the pool.

He said one police theory was that Miss Uloth had jumped off a rock used as a platform and somehow hit her head on it. Another was that she had slipped on the wet surface and banged her head, while a third theory suggested she had jumped into the pool and then hit her head on a raised lip around the pool.(theSun.com)