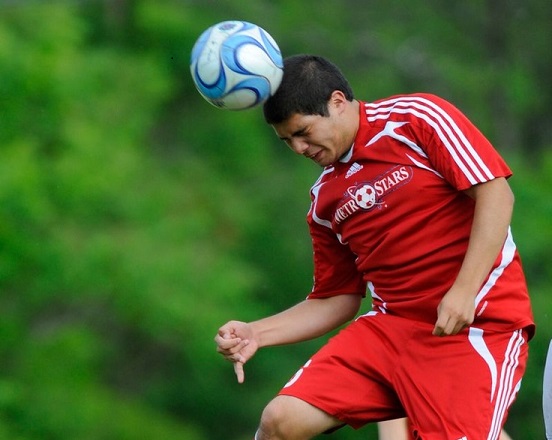 Football is Considered a Primary Sport for TBI. Can Soccer and Its Head Butts Cause TBI?

Soccer players who frequently head-butt the ball—a commonly used tactic for passing or scoring in a game—may be risking brain injury, memory loss, and impaired cognitive ability, according to a study published in the journal Radiology.

Brain injury and the lasting effects of concussion in sport have become a major health issue in recent years, especially in such hard-hitting sports as American football. Although the thump of a soccer ball on a forehead seems fairly innocuous, compared with a crashing tackle on the three-yard line, a soccer player may “head” the ball hundreds or even thousands of times during the course of the season. The cumulative effect of many “sub-concussive” blows to the brain has been unknown and unstudied until now.

“We chose to study soccer because it is the world’s most popular sport,” says the report’s lead author Michael Lipton, associate director of the Gruss Magnetic Resonance Research Center at the Albert Einstein College of Medicine in New York. “It is widely played by millions of people of all ages, including children, and there is concern that heading the ball, an essential part of the game, might cause damage to the brain.”(News.NationalGeographic.com)