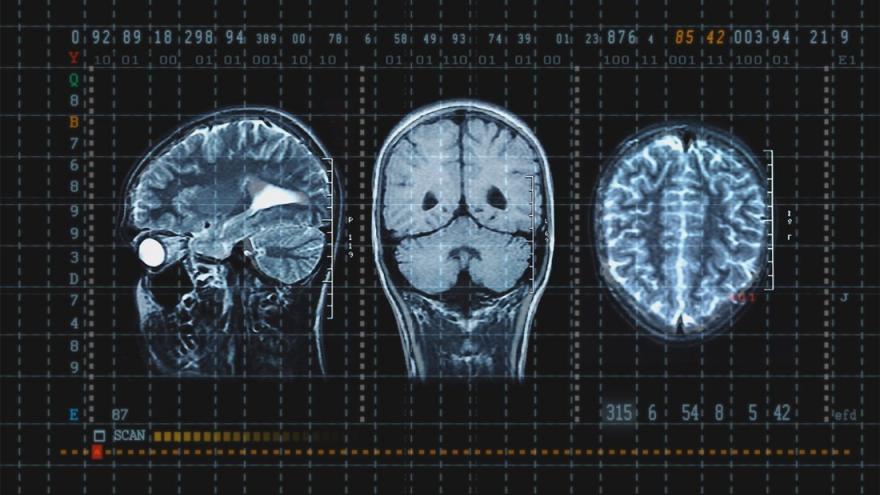 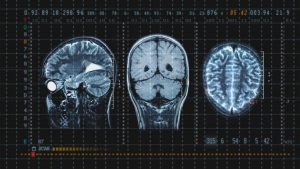 The rates of football practice concussions and recurrent concussions across all sports have gone down in recent years, according to the study, published in the journal Pediatrics on Tuesday. The bad news: Concussion rates increased in football games.
The study found trends in concussion rates not only for football but also more than a dozen other sports, including soccer, ice hockey and cheerleading — which were among the sports with the most concussion incidence.

For the study, a concussion — a type of traumatic brain injury caused by a bump, blow or jolt to the head — was defined as occurring as a result of practice or competition, requiring medical attention and being diagnosed as a concussion.

Overall, the data showed that the three sports with the highest concussion rates were: