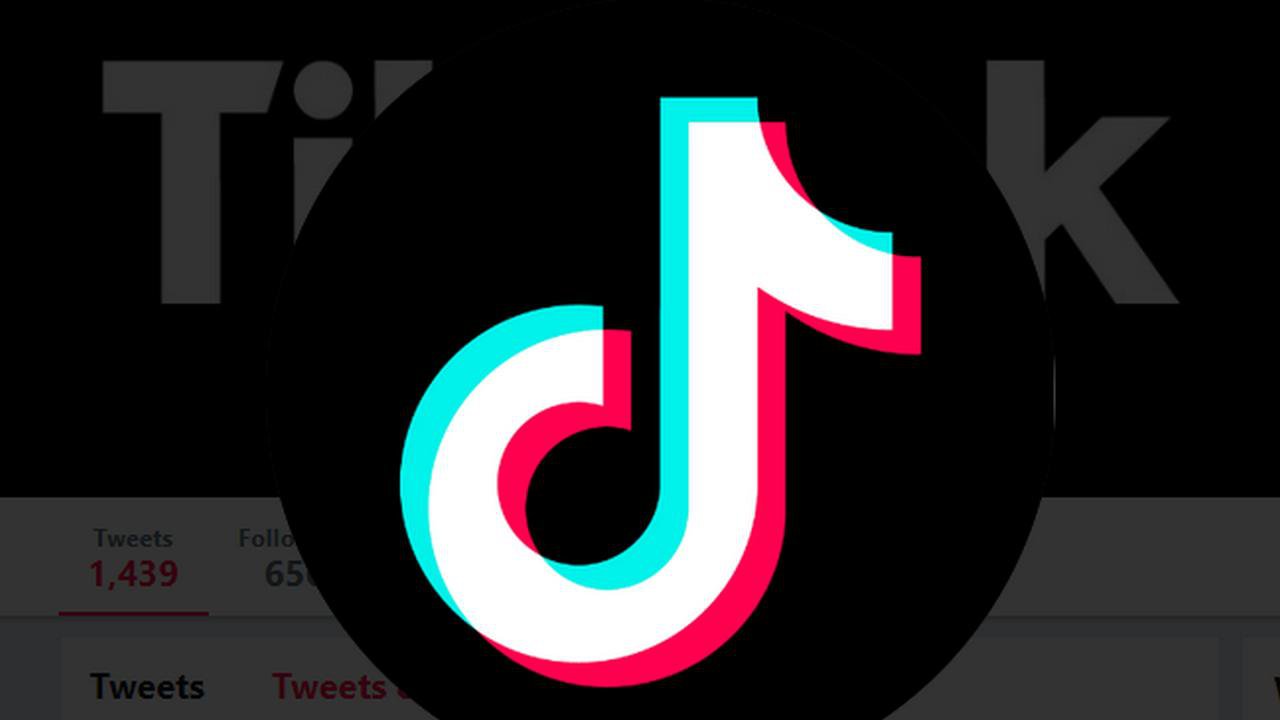 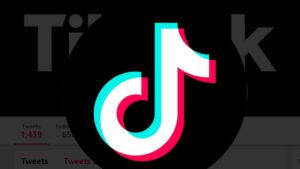 A 12-year-old boy from Colorado became brain dead after reportedly participating in a TikTok “blackout challenge,” which dares individuals to attempt to choke themselves until losing consciousness. According to WXIX-TV, the boy, Joshua Haileyesus, was found unconscious in his bathroom on March 22 by his twin brother. While it is unclear if the boy was participating in a TikTok challenge, his family told WXIX-TV that they believe he was attempting to choke himself with a shoelace as part of a challenge.

The boy’s father also told the local news outlet that a few days prior to the incident, Joshua was discussing how long he could hold his breath to his brother, bragging that he could hold it for over a minute. While the boy’s family believes that the incident was caused by participation in a TikTok challenge, a spokesperson for the social media app told Newsweek that the “challenge” is not trending and when users search it, they are redirected to the app’s community guidelines or to self-harm resources.(msn.com)

A TikTok trend called the “blackoutchallenge,” which has been linked to death and serious injury, has increased in popularity over recent days according to Google Search trends. The challenge encourages users of the app, who are often children, to hold their breath or asphyxiate until they lose consciousness. This may involve the use of household items. In February, such a challenge was linked to the death of a 10-year-old girl from Italy, who had allegedly taken part in the challenge. She was found in the family bathroom by her younger sister with her cellphone and later died in hospital.(newsweek.com)