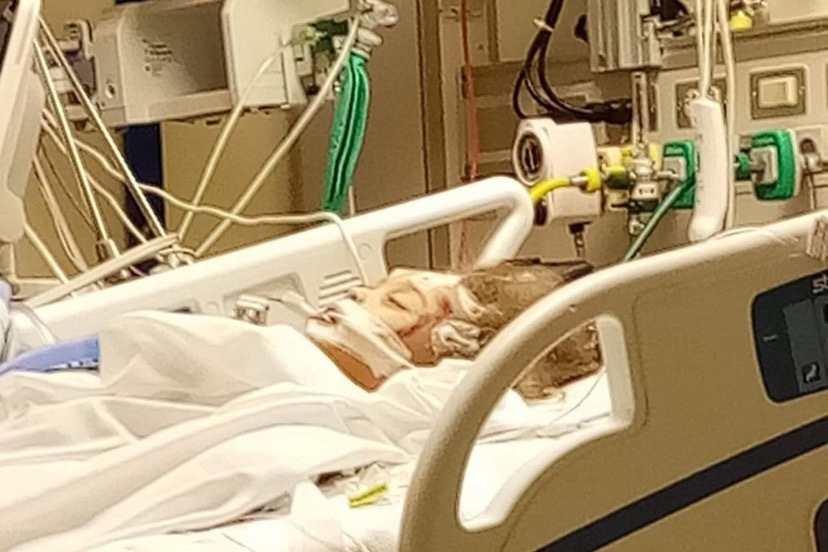 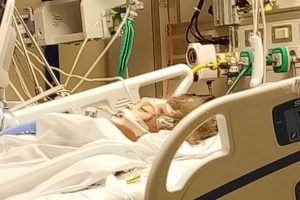 Britt Reid is alleged to have caused the three-car pile-up and is being investigated by cops for possible driving under the influence after admitting to drinking prior to the smash.

The girl who was seriously injured, identified as Ariel, has now woken up from a coma, according to an update to a GoFundMe page posted by her aunt, Tiffany Verhulst.

The older of the two girls was left in a “in very critical condition” after suffering swelling and bleeding on the brain, according to her family. “Ariel, 5 years old, suffered swelling in and bleeding in and around the brain.

Reid joined the Chiefs in 2013 as a defensive assistant and worked his way through the ranks to become the outside linebackers coach in 2019. Following the crash, he was placed on leave through the duration of his contract, which has since expired.(thesun.com)