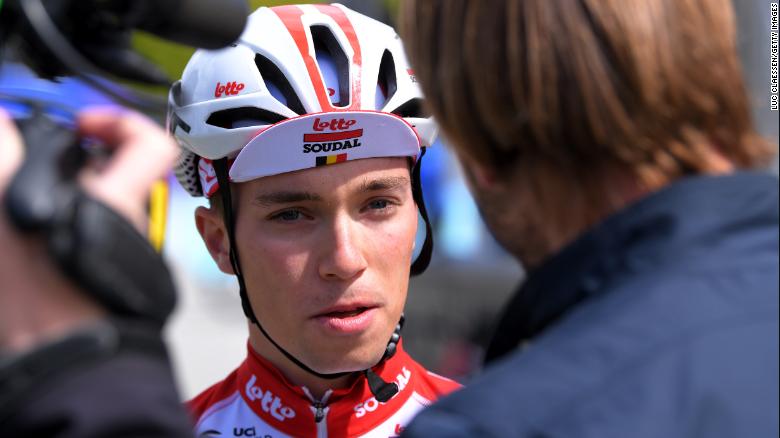 (Dear Friends, helmets may not always prevent a TBI, however, more often than not, they provide terrific protection against possible TBI afflictions. Alex) 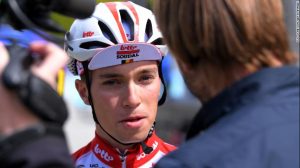 A Belgian cyclist died Monday after crashing during a race in Poland.

Bjorg Lambrecht hit his head on a concrete culvert late in the third stage of the Tour de Pologne, according to Polish newspaper Dziennik Polski. Tour organizers wrote on Facebook that Lambrecht had to be resuscitated at the scene before being driven to a nearby hospital, where he died during surgery. He was 22.(azcentral.com)

The Belgian rider was competing in the third stage of the Tour de Pologne on Monday afternoon when he reportedly raised his hand for help, then crashed into a concrete culvert about 60 miles short of the finish point. Medical personnel responded to Lambrecht and attempted to assist him before he was ultimately transported by ambulance to a local hospital, where he died during surgery.

Race officials aren’t yet saying what caused the crash but it was noted in early reports that there was heavy rain during the day. According to race organizers, Lambrecht was the only rider to fall on the flat stretch of land.(msn.com)