Brain Wars?! TBI Recovery May Be Needed For Some. 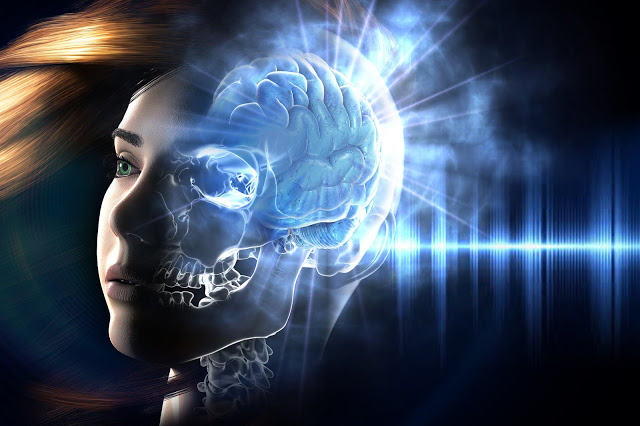 The mysterious head injuries suffered by US diplomatic staff in China and Cuba that had been described as “sonic attacks” are consistent with the use of directed microwave energy, according to a report published Saturday by the National Academy of Sciences.

“Overall, directed pulsed RF (radio frequency) energy, especially in those with the distinct early manifestations, appears to be the most plausible mechanism in explaining these cases among those that the committee considered,” the report said.

Researchers revealed the results of an independent brain analysis of Mark Lenzi, a US diplomat who was stationed in Guangzhou, China, in 2017 when he started experiencing unexplained symptoms, including headache, difficulty reading, irritability, as well as memory and sleep problems.

Among the MRI findings: 20 brain regions with “abnormally low” volumes, including regions involved in memory, emotional regulation and motor skills that may correlate with Lenzi’s symptoms, doctors said. Of the 107 regions they looked at, they also found three that had bigger volumes.

Researchers said the parts of the brain with low volume may reflect brain injury, and those with high volumes could be evidence that other parts of his brain have compensated.

Russia is one of the few countries that have used microwave technology before, and a theory among investigators was that some rogue Cuban intelligence officials worked with Russia because they were unhappy with the détente between United States and Cuba, a senior administration official said at the time.(cnn.com/health)

PrevPreviousThank You All For Your 2020 Support of Adam Reborn. Happy New Year!!!
NextAfternoon Naps Can Assist With TBI Recovery.Next
Buy Now